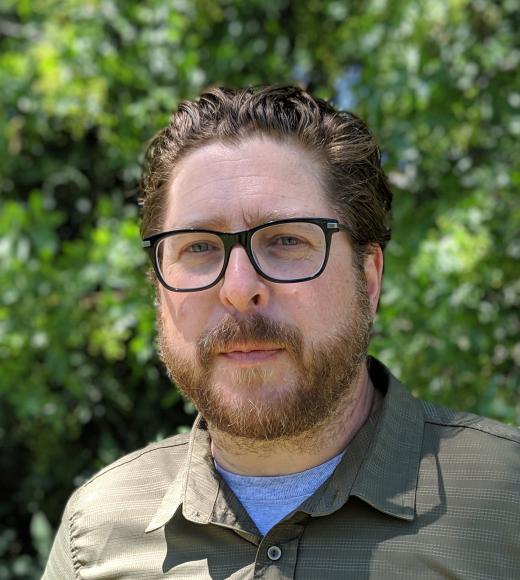 Matt received a Master’s degree in computer science from Michigan State University, after which he moved to Golden, Colorado where he worked in the telecom industry as a software engineer for 25 years. He started keeping bees in 2011, which quickly became his passion. He served as the director of Mountain High Beekeepers Cooperative and played an essential role in founding the Colorado Professional Beekeepers Association which he continues to support.  He has also worked alongside a large commercial operation from CO while in almonds. He looks forward to working closely with the CA commercial beekeepers to provide consulting, sampling and data analysis services in this region.