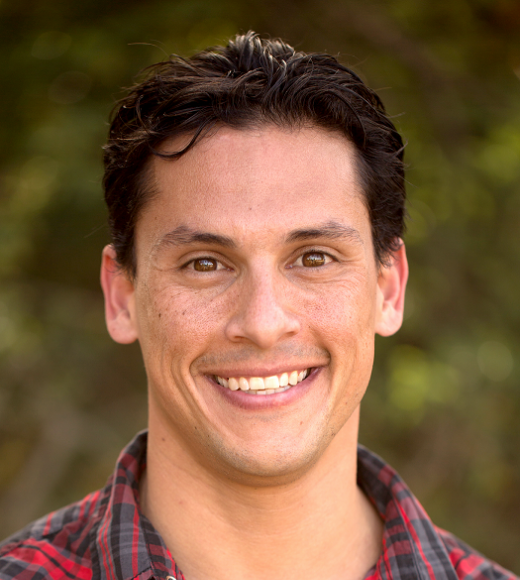 Bernardo received a Master’s degree in Entomology from North Carolina State University (2009) where he studied the population and genetic colony structure of the Eastern subterranean termite under the direction of Dr. Ed Vargo. 10 years ago he happily made the transition to another social insect, the honey bee as a Senior Research Technologist at Penn State under the direction of Christina Grozinger.  In 2014 he made the transition to Staff Research Associate in Dr. Niño’s Lab at University of California at Davis where he leads multiple projects on varroa control, honey bee health and nutrition, and also oversees the management of over one hundred and fifty hives.  He also has vast experience in some of the new in hive technologies for monitoring hive health and is a Level 1 thermographer and trained in Infra-red photography and analysis.  He has also developed a number of educational programs for diverse audiences and for the past 9 years he has been involved with organizing and running Queen Rearing Workshops and serves as the Educational Supervisor of the California Master Beekeeper Program